The oldest evidence of the existence of a library in Camaldoli can be found in the 1253 law of Martin III governing the consultation of manuscripts. The first building that held the library were the rooms adjacent the sacristy that Prior General Mariotto Allegri had constructed circa 1460. It was later transferred to purpose-built premises built in 1620 by the Farnese family. The first library inventory dates back to 1406; it was rearranged in 1693 by Dom Odoardo Baroncini, and after the Napoleonic suppressions was reorganized once again and opened for consultation by the Camaldolese monk Lepri in 1854. With the suppression of religious institutions that took place from 1870 to 1890, the library suffered further dispersion. It was restored through the collections of the Abbot Fathers. Currently, the old library holds ten thousand volumes, including the Psalter of St. Romuald from the ninth century and prints such as the vernacular translation of the Legenda Aurea, printed in Venice in 1475 and miniated for the Rucellai family. 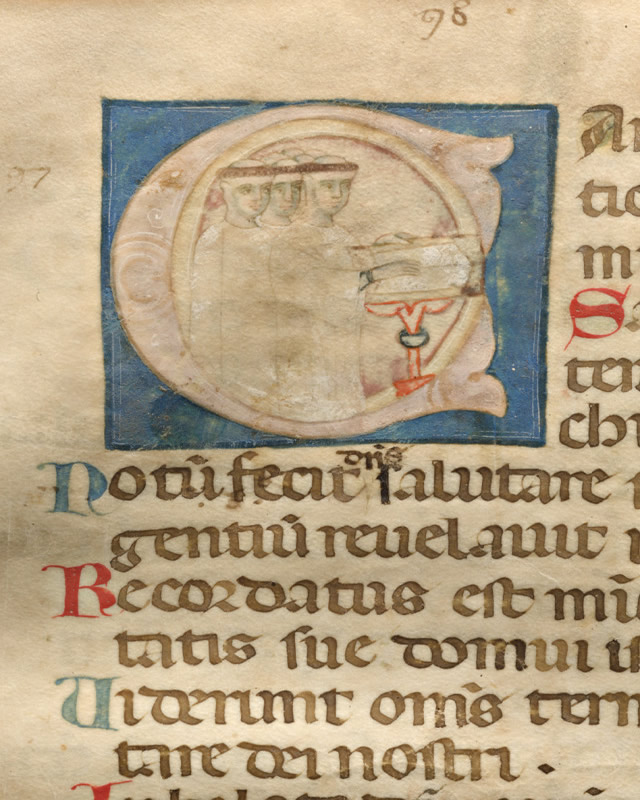 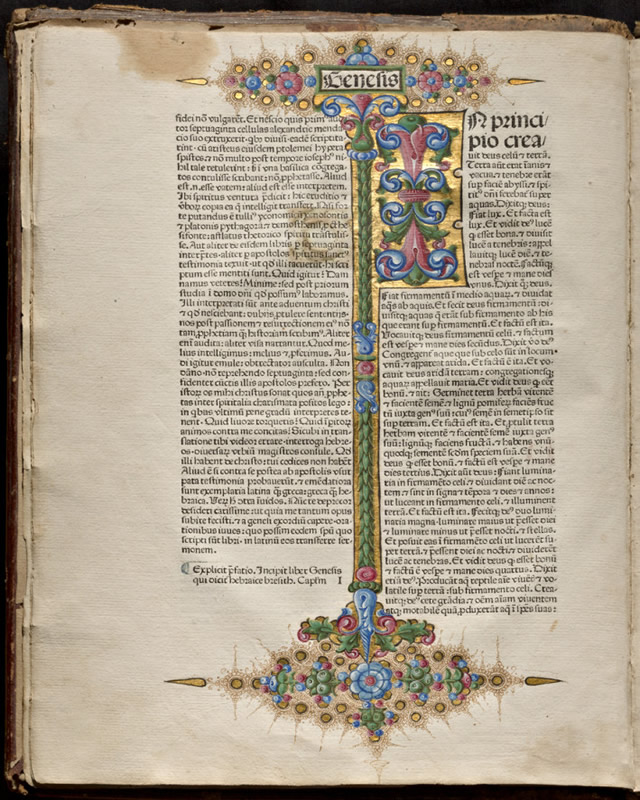 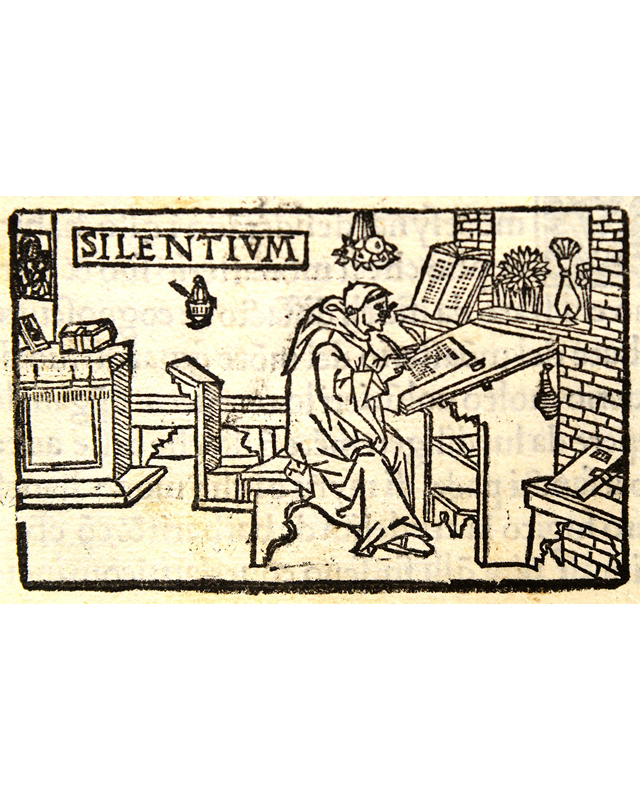 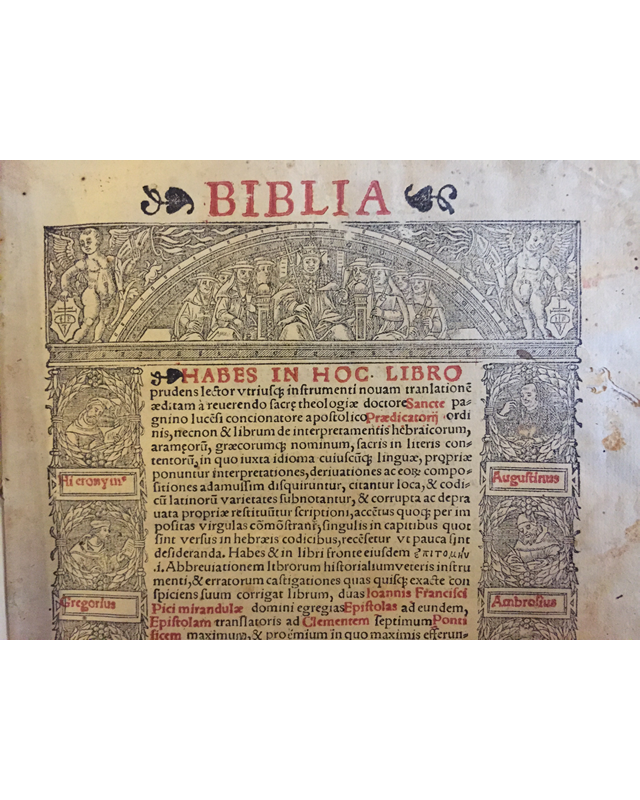 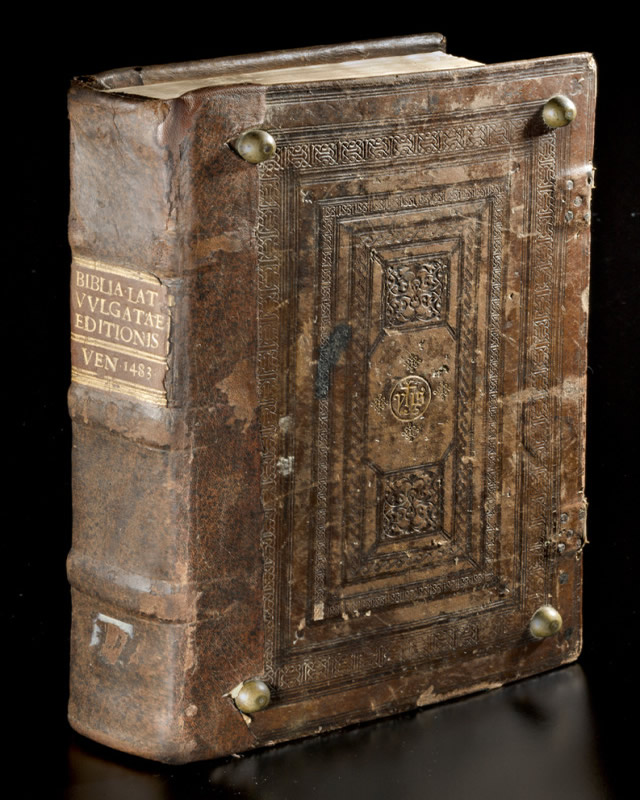 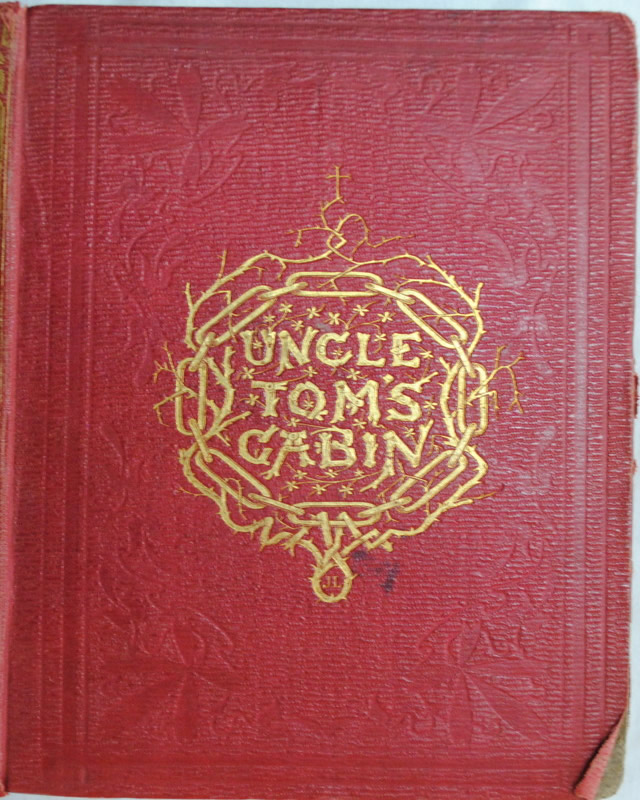 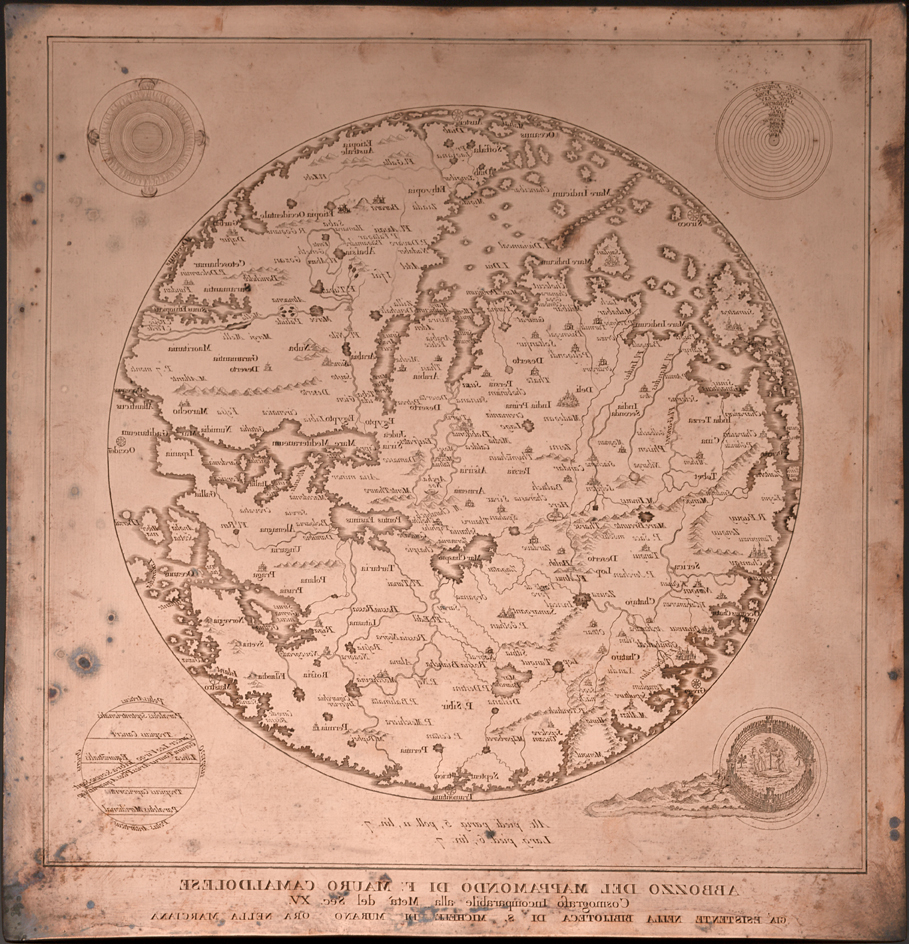 Why help the Camaldoli Library